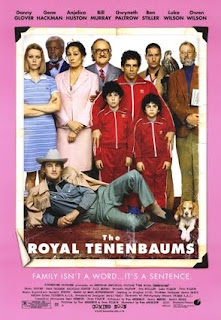 My pledge to you, R3 reader(s?), is that in this election year, 2012, I will finish my Top 100 Movie List and my Beer For Every State Countdown! And this movie is pretty good, right? I haven't seen it in like six years. I remember watching it on 50 cent Tuesday at the discount theater in Tallahassee, and I got like three dollar hot dogs. Must be listworthy I guess. 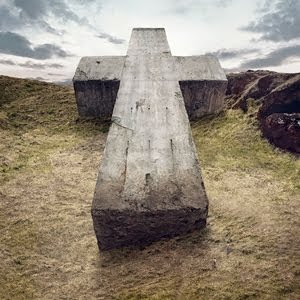 Last time I talked about the French electronic duo Justice everybody freaked out and tried to burn down R3. Well, now nobody reads this site except for Quammy and me and spammers, so it's a different time. I guess that's ok, because it's a pretty different album, too. It's... good? I vacillate between hating it a lot and thinking it's actually one of the most compelling electronic albums ever written. Don't come to me for answers, like you don't know by now.

Email ThisBlogThis!Share to TwitterShare to FacebookShare to Pinterest
Labels: electronica, French composers, Glenn, Justice, one of the reasons why I don't get invited to more parties, the decline of western civilization

(In a fakey British accent) Oh bother, there appears to be a double agent in our midst. I do suppose I'll be required to have some long, slow, quiet conversations with all the suspected parties then. This is a sticky wicket. It's a jolly good thing that it's the early seventies and I can drink and smoke copious amounts of cigarettes during my investigation. Pip pip, think of the Queen and all that.

(Image from incontention.com)
Posted by Quammy at 8:16 AM No comments:

Symphony No. 2 by Sergei Prokofiev 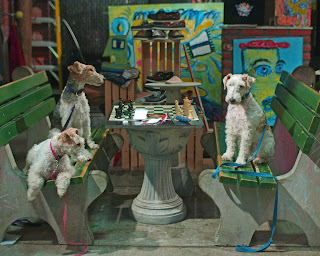 Everybody hates this piece because it's atonal, unpleasant, and aggressive, but then Chris Brown gets to be on the Grammys so it seems like this is right up America's alley (topical humor). This is pretty good despite the fact that Prokofiev never really went expressionist again for the rest of his career. I guess we all have our phases, and for some of us those phases are maybe brought on by constant threat of execution by the 2nd most murderous tyrant of the 20th Century (write nicer music for workers lol or else ;) - JS). 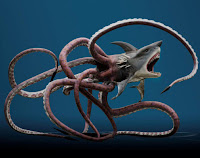 Jaws was one of the first movies I ever really obsessed over and becuase of that I've seen quite a few shitty shark and Jaws-style ripoff movies over the years. I've also seen a number of questionable Roger Corman productions in my time. Even with all that said though, I don't think anybody who purposefully elects to watch a movie called Sharktopus thinks they're in for anything other than a cheese fest. The acting, dialogue and CGI is all pretty much terrible, but you probably could have guessed that. I will say this in Sharktopus' defense though, I watched the movie in two sittings and when I watched the second half I wasn't exactly sober, which made the movie a lot more enjoyable.

(Image from heropress.net)
Posted by Quammy at 9:12 AM No comments: